Be advised paperwork and sign-up dates have been posted.

2020 PJ Soap Box Derby season is upon us! Come down and sign-up on:

Both at PJ Recreation Center on Pike Street

Congratulations to ALL of our 2019 drivers!!!!! We are so incredibly proud of all of you. Each and every driver did a GREAT job! The pits were filled with smiles and every one was a great sport throughout the day. We'd also like to give a big "Thank You" to everyone who came out to support our derby including the volunteers, sponsors, family, friends and the city workers!!!

June 9, 2019 – Port Jervis, NY- More than 100 children competed in the 20th annual Port Jervis Soap Box Derby earlier today. Today’s champs were Clayton Fogler in the Masters Division, Autumn Bennett in the Super Stock Division, Erin Brown in the Super Kids Division and Nicholas Bisland in the Stock Division. All will all go on to represent Port Jervis in the International Soap Box Derby in Akron, Ohio in late July.

This marked the 20th Anniversary of the largest local derby in the world which was resurrected by local business owners, Bill and Barbara Hockenberry in 2000. The derby has grown to become the largest local derby in the world and more than a thousand children have participated over the years. Another local business, Metal Works Industries, honored the derby by casting its logo in metal to commemorate the banner year.

“We are so grateful to this community, these families, these kids and especially these volunteers. We are proud to have this be our 20th year and look forward to many more,” said Derby Director, Billy McKerrell.

Three Scholarships were also awarded on derby day. The Elizabeth Ashley “Boo” Bisland Memorial Scholarship Fund financed three $1000 awards to past drivers who are graduating this year and are going on to post-secondary education. Scholarships were awarded to Isabella Johaneman, Victoria Witkowski and Julia Legato.

This year’s derby was sponsored by several local businesses and organizations including the City of Port Jervis, Cornerstone Family Healthcare, Tri-State Drywall & Acoustical, the Port Jervis Outdoor Club and the YMCA Camp of Greater New York.

You can view ALL of the 1600+ photos taken during the derby weekend here:
2019 PJSBD Photos
Please feel free to download, print and share. 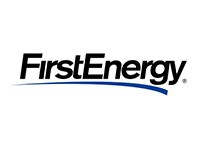 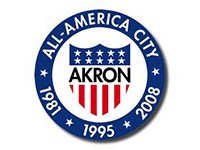 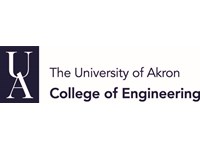 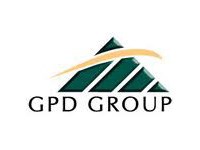 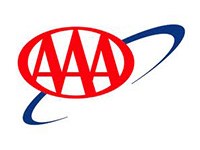 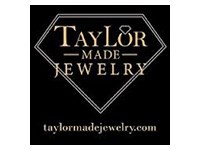 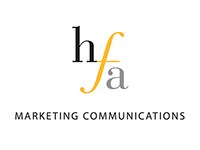 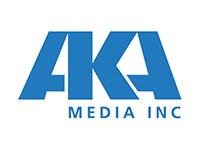 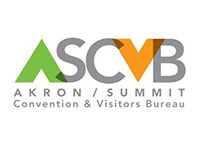 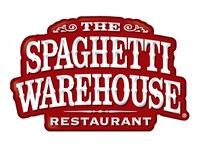 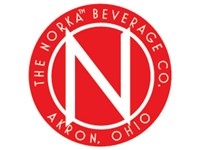 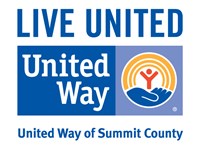 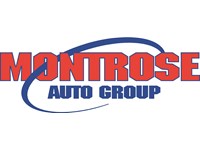 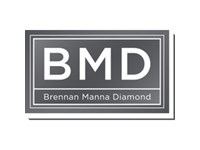 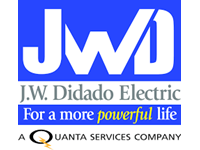 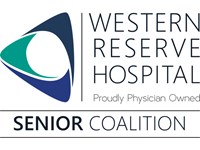 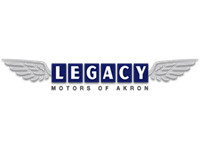 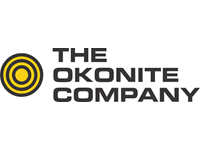 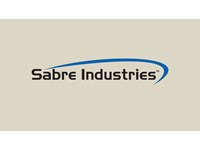 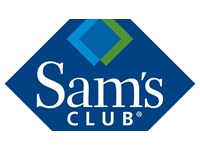 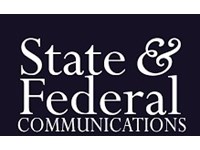 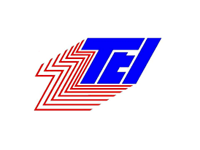